Skip to content
Memories of Carlisle with my Dad

By the time I was 6-years old, it was quite evident, I was a “Daddy’s girl”.  From the time I was a baby, I just wanted to be where my Daddy was.  I loved my Mother too, but as I learned after I became a mother myself, we get to do the grunt work while Daddy’s can swoop in and get the sweet smiles, lovable hugs and innocent behavior.  As for quality time with Dad, it got much easier after I was potty trained.

Being from Philadelphia where you had to stand in line wherever you went, me and my Dad were heading out of the city to a place called Carlisle and it was going to take about 3 hours to get there.  I loved road trips with my Dad even through puberty into adulthood.  They are some of the fondest memories of my life.  On the ride to Carlisle, he explained that he wanted to take me there because a long, long time ago, we had relatives who went to a school there, and we needed to pay our respects.

I was so surprised when we got there because you just had to pull over on the grass and walk across the street to a cemetery.  No lines of people, we didn’t need to pay for anything, it was just there.  Cars drove by as though there was nothing to see here; we were the only ones who were at the small cemetery.  Dad explained that our relatives weren’t in the cemetery but it was important to acknowledge the students who didn’t make it home so he took out his pocket knife, scratched the ground and took a piece of a beaded keychain and lightly buried it so the souls of the children would know we had been there.

After we left the cemetery, we rode around the active military base not sure what we were looking for but sure at some point we were passing over the footprints of our ancestors. He didn’t know their names or when they were there but the story had been passed down from generation to generation that there were family members who were sent to Carlisle Indian School.  It would be over 60 years before I would find out their names and another 5 years before I saw their images. Geoffrey Chipps (Runs In The Clouds) had my father’s face and hands, Bertha Chipps (Keeps Cane) had a familiar nose and sweet smile.

My Dad was my hero who made me feel cherished every day for as long as I could remember.  It never occurred to me that he was anything different than all the other people in our suburban Philadelphia community but my mother’s family made silly jokes like “don’t give that Indian any firewater” or the ever popular “you wantum salt?”  It wouldn’t be till a few years later when me and my Dad took another road trip many states away to meet his family.  It was then that I understood he was different and every once in awhile he subtly revealed his Indianness and I was the only other person who would know.

Just one of the many times I spent with my father that I hold close to my heart.  Although his first descriptor would have been “JOCK”, I’m so glad he shared his Lakota with me.  I spent my life advocating for the rights of Indian people.  Now I am devoted to The Carlisle Indian School Project so that this important era of Indian history should never be forgotten or repeated, so it Is not just a place to memorialize the past, it will be a place to introduce the world to the future of Native people, in the same place where it was all supposed to end. 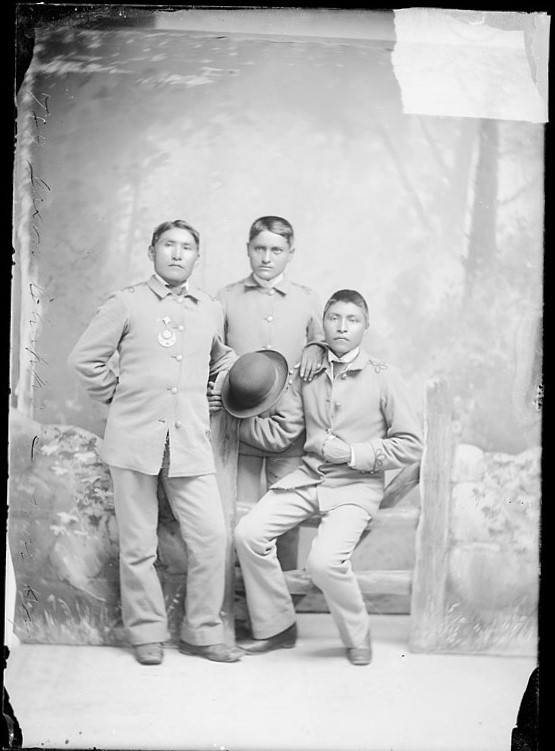 Memories of Carlisle with my Dad