While the boarding school era receives only a brief mention in most U.S. history books today, its impact has been far-reaching on generations of Native Americans who still carry the emotional scars and lack of cultural identity that resulted. Students lost their language, their cultural traditions, and their connection to their tribes and families. Parents lost children. Tribes lost members of their community and tribal traditions.

We know that trauma has a long-lasting impact, and Native people have been living that reality for generations. Today, there is much research being done about adverse childhood experiences (ACES) and how they contribute significantly to the physical and mental health of adults. Studies have even shown that exposure to ACES as children changes how adults parent their own children, thus perpetuating a cycle.

Native peoples who attended boarding schools were traumatized by corporal punishment, isolation, neglect, and abuse. And we know scientifically that the effects of that abuse can carry on to future generations. Today, many Native peoples who descended from boarding school students are seeking to renew that connection to their tribe and their culture. Their family members didn’t speak the language or participate in cultural observances because of the trauma they experienced in boarding school, and many people still feel that disconnect.

Pieces of the Carlisle Indian Industrial School’s history are available at Cumberland County Historical Society through a small exhibit with much more in storage. Dickinson College has an extensive digital archive of images and records from Carlisle available online. A self-guided walking tour is offered by Carlisle Barracks, which includes historic buildings on the original school site that are now part of the U.S. Army War College.

We are grateful for the time and effort these organizations have taken to preserve pieces of the Carlisle history, but we also recognize there is much missing from the narrative. There are countless stories that deserve to be told about the students who attended Carlisle and other boarding schools. When our board members attend conferences and events, they hear these stories of tragedy and triumph from Native peoples who carry the legacy of their family members who attended Carlisle or other schools.

Our goal is to create ongoing opportunities to educate people about the far-reaching impact of Carlisle and other boarding schools while also creating a physical place in Pennsylvania to tell the entire story.

Learn more about the future of Carlisle

Carlisle by the Numbers 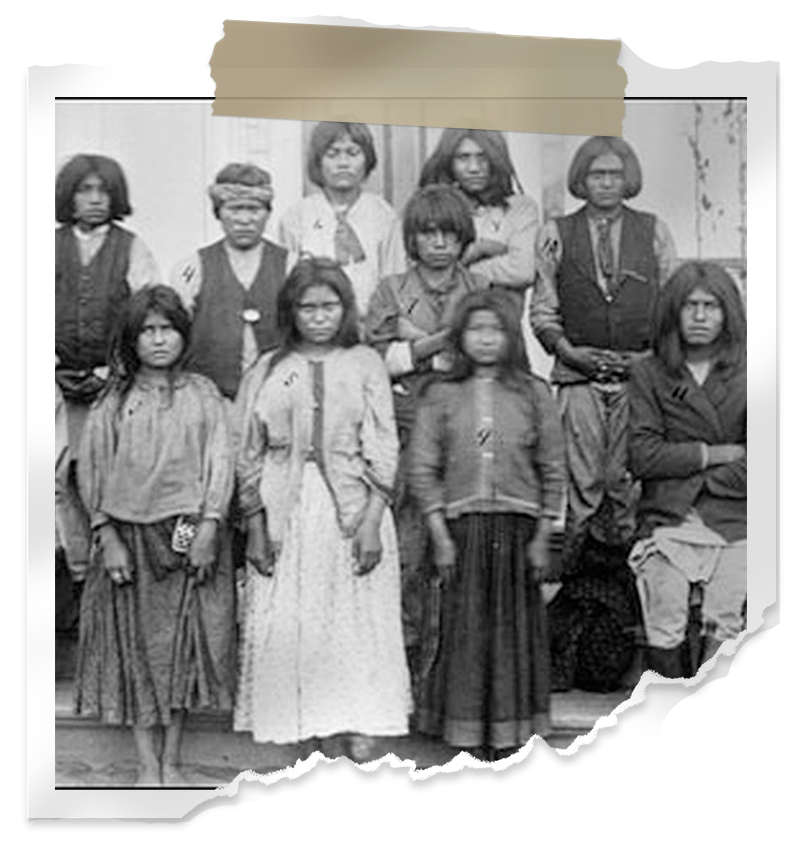 186 graves of children who died while attending 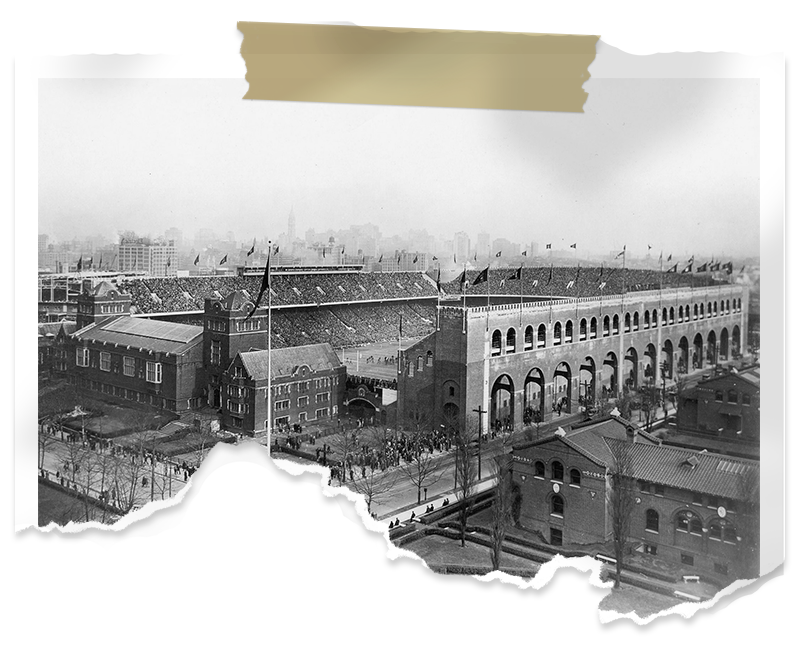 Hundreds of boarding schools, both private and government-run, were modeled after Carlisle. 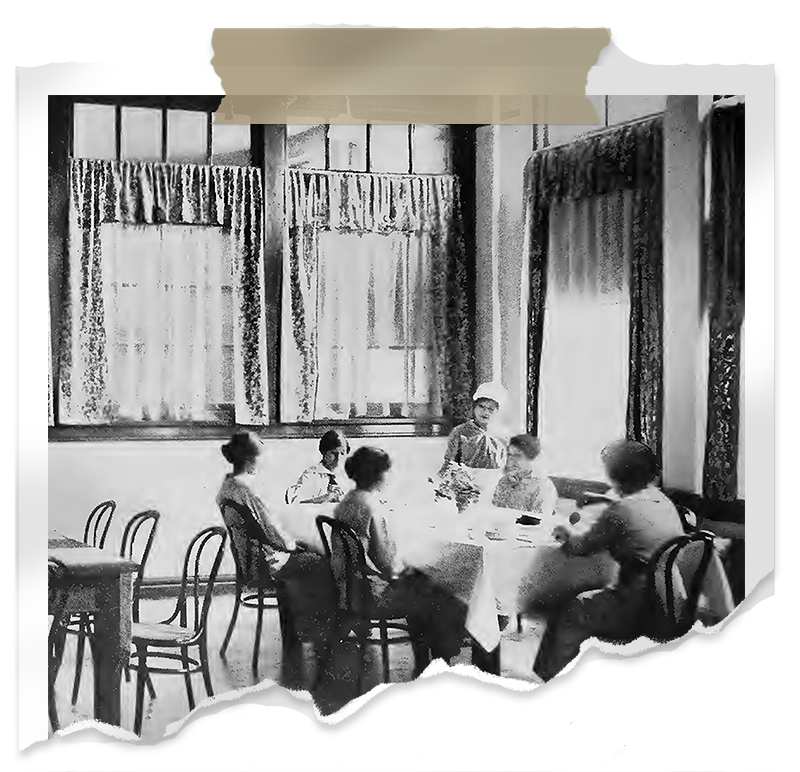 We want to honor the legacy of the children who attended Carlisle by building a heritage center and museum near the original school site. You can support this vision by donating, by contacting us to arrange a visit, or by sharing our website or social media. Every donation and every piece of information you share helps educate the public and keep these stories alive.